Hello all, Its been a while since my last try on elive 2.x.x, now that elive has been upgraded to 3, I want to see whats new about it and here are my results on the bottom. for short, I just want to say that there is no differences from my last experiences, sad to say it but its true, I hope for better future on elive.

there are 2 machines i tried on, Dell Inspiron 14 (3452) and Macbook Air 13 Inch 2015. Dell can run just fine, while Mac still not be able to run on stable release, Last time I tested mac with elive 64bit beta 2.x.x and it run just fine tho I really cant recall if the wifi is actually worked or not.(because Ubuntu does not, using ethernet cable as the workaround doesnt count)

as usual, the brightness icon greyed out with 0% on the level setting, which is not actual brightness, the brightness button also not functioning. The sound button still works, but as what I experienced before and stated on elive 2.x.x which Sound and Brightness should have some GUI indicator, and it still not added in elive 3, so I lets just say the dev forgot to add it somehow.
The inxi output of the dell laptop with elive 3 on can be found here, it will last for a year starting 29feb2020. 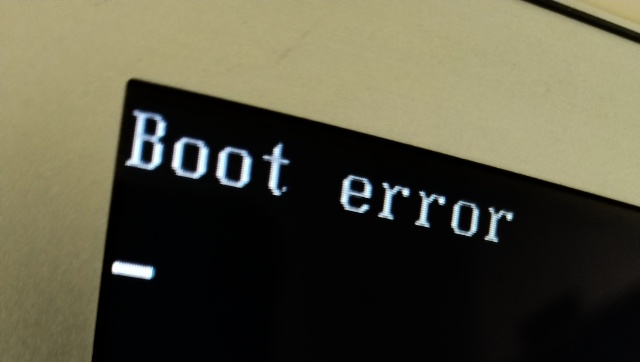 same thing happend for every stable release if I am about to run it on macbook air, I hope somehow it can workout in the future for stable release. keep it up dev.

thats all my review on Elive 3, see you soon, maybe on 4.x.x, idk. ok Thank you for reading this, and good bye.

while Mac still not be able to run on stable release

Because the stable release is based on a too old debian version. It already had issues with hashwell era hardware. You should try the beta. Not as pretty but it's waaay better.

as usual, the brightness icon greyed out with 0% on the level setting, which is not actual brightness,

This happened also with my hp laptop. I had to make a manual workaround with some shortcuts to run commands for the shell, i did not find any other way to solve the problem, in any distro. Luckily in the latest beta under e16 you get a easy to use program to manage shortcuts.

yep, i tried it before already. the brightness workaround was the xbacklight command thinggy, and it still is i guess.

for short, I just want to say that there is no differences from my last experiences, sad to say it but its true, I hope for better future on elive.

so bad, there's many many MANY differences, tons of them really, but is true that the desktop looks very similar (note that keeping simplicity is a good thing too), unfortunately these differences are not well listed on the website so the people cannot see what exactly is different, and the 90% of them are internal things (automated settings, optimizations, etc)

but you can still see the desktop different, the theme is pretty well improved, and you have an extra menu in the window borders, special effects, more animations, etc... also your wallpaper changes its appearance depending of the time of your day

Let's compare this concept like in macs / apple products, they don't change it visually much in each version, but the system is for sure better. While with Microwindows every version is very different (and everytime users needs a new manual book of how to use windows)