On the live USB, no sound (but e16 sound effects work!)

I haven't installed yet because I will acquire a 64bit laptop.

I have been reacquainting myself with e16, and it has plenty of sound effects. I don't mind, but when I watch youtube on firefox-esr there is no audio.

I can increase the volume with the mixer gadget or thru alsamixer but the speakers only supply the e16 effects (resizing the window, etc)

Had a similar problem when I installed the latest Firefox some months ago.

So Linux distros that support PulseAudio for sound have no problem ; Firefox 52 and beyond play flawlessly. Those sticking with Alsa have to perform a workround with a Apulse

So take your pick

Thanks! I will check this out

Back when I was trying out e16 on a desktop, ages ago, there was something called esd or enlightenment sound daemon, and it was able to make the sound effects work even while I had mplayer playing a video. Maybe someone with a clue could help a guy out...

if your problem is in live mode, pulseaudio should be included and working by default, for the installer system, pulseaudio can be removed (but it doesn't includes apulse like @IamElive suggests, but it should be compatible with most of hte things)

by other side, your issue is with firefox only or with any app?

The sound came back! Thank you for your help! Old machine==suspend or hibernate means sound may or may not come back. This time, an ordinary morning, one boot, and the videos have sound now on firefox.

LOL made me remember this. 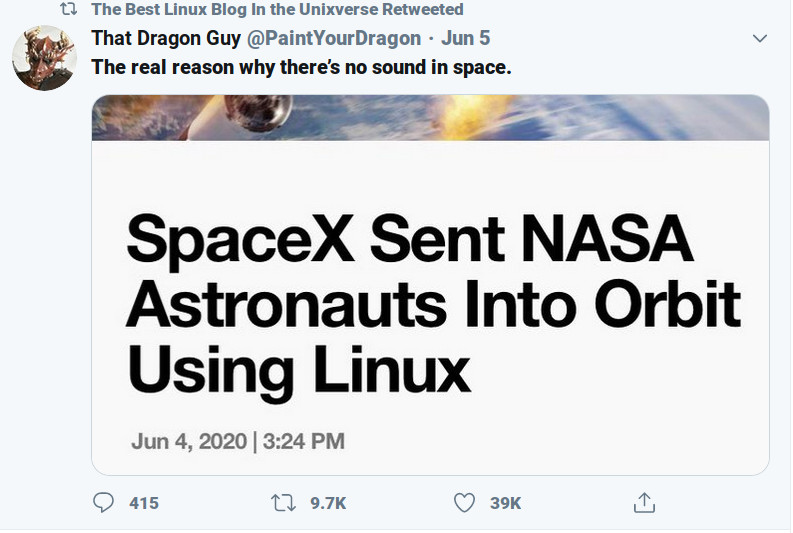 they meant of course Ubuntu, just like any corp. using linux