Thanks for this new one!

There's still a thing with Cairo-doc: e.g. when wanting to launch web settings (right clic on bar icon), it gives nothing; When via left clic menu it's ok...
.
.
.
Salutations!

it does "cairo-dock restart" ? seems like cairo-dock has some issue with the settings on which simply restarts (crashes), you need to open the generic cairo-dock settings in order to configure it correctly

Zsync stopping at 78.2% download then aborts. I have tried renaming the partial download and reZsyncing, but no dice. Anyone has any ideas?

As memory serves, here's a solution:

With 3.8.11 it had stopped at 93%, same problem. Then I zsynced from the partial already downloaded iso and it finished nicely.

Obviously at 68% that wouldn't have been as useful.


So do NOT rename the partial download, only remove the .part and use that as the existing iso to download against.

BTW,
Use "zsync_curl" for https

So do NOT rename the partial download, only remove the .part and use that as the existing iso to download against.

BTW,
Use "zsync_curl" for https

Did all that the first time, probably poor choice of language ( rename) . However still stuck at 78%. Strangely I see the iso is full size.. is there a MD5sum i can use to verify whether full iso is intact?

( Downloaded full .iso) ; Bugs be gone , oiff with your heads ( pirates of the carribean accent)

Yes it is, and even more that it's systematic (and replicable) .
I'll give it a shot too later.
OTOH it might also be due to a large internal file (i.e the progress looks unresponsive) combined with lack of patience.

On top I notice that abandonned "zsyn-curl" has been followed up by "zsync2" which is stil under development on github. 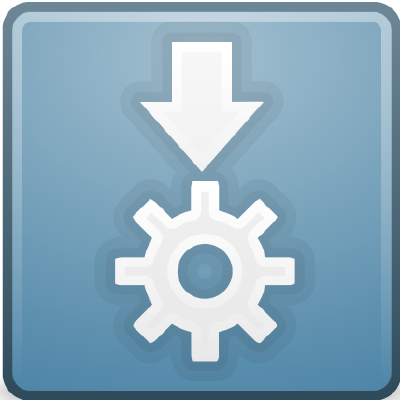 (i.e the progress looks unresponsive) combined with lack of patience.

My download conks out and returns the prompt awaiting new instructions

I just tried to download from with zsync_curl from the alive.remi.lu URL and indeed have the same experience.
The one from noneleft.org does work fine.

It does the same (i.e will not even start) when using the elive_3.8.13_beta_hybrid_amd64.iso.part as the reference file

bump @Thanatermesis
Both .zsync files have the same checksum so that's not the problem.

Here is my screenshot 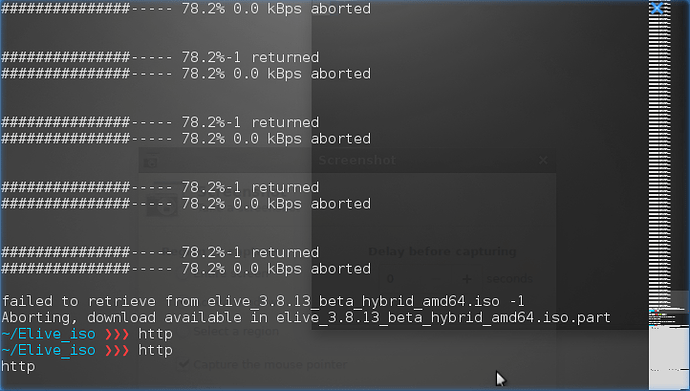 Tried it on another machine on which I zsynced fine with the noneleft.org address:
Might be a server side error asI do get an encryption alert using alive.remi.lu (109.238.10.62).
Here's a screenshot of my wireshark output window 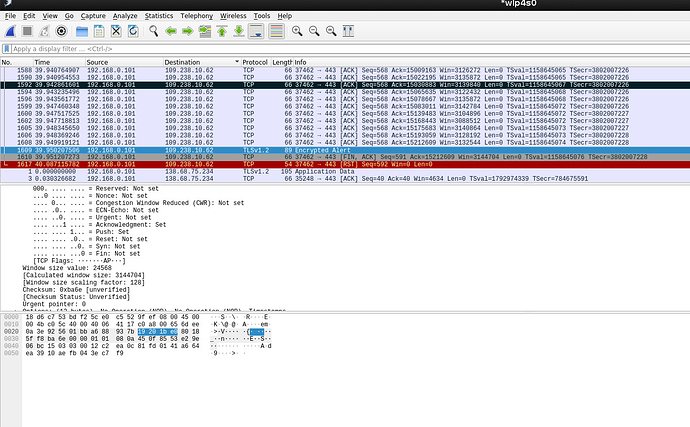 Which seed file (elive version) did you use?

Yes thats the same server i am accessing on my side